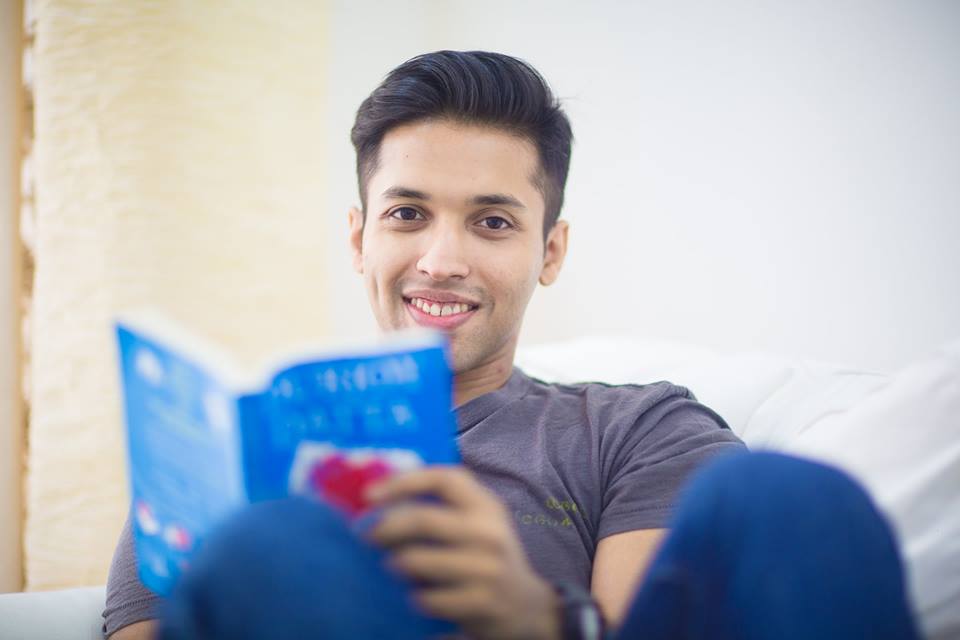 Durjoy Datta is a novelist, a screenwriter, an entrepreneur and a motivational speaker.

Durjoy is the co-founder of Grapevine India Publisher Pvt. Ltd., a mainstream English language publisher which promotes young talent in the publishing industry. He is also a motivational speaker and has spoken in over 100 colleges and schools on the topics of entrepreneurship, writing, marketing etc.

Durjoy is a graduate from Delhi College of Engineering and Management Development Institute. He worked in the power engineering sector and the banking sector for a few years before quitting it to pursue his entrepreneurial and writing dreams.

The English Teacher, Shades Of Love

There was an error retrieving images from Instagram. An attempt will be remade in a few minutes.