I stumbled on Black Mirror earlier than most people. So when it blew up and everyone started raving about it, I had to roll my eyes, feel a little superior, stop watching it and say what I just did to whoever had just finished watching it. But Season 4 dropped and everyone started raving about it and I had to tune in again. People had their minds blown because this series still had the steam to shock and awe in its fourth season, and that’s quite something. Especially since if see the underlying concept of this series, it’s quite basic – Technology fucks up everything.
Here’s my ranking for the episodes in Season 4 from the worst to the best. 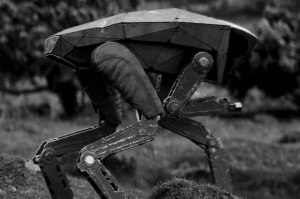 Mostly blah. Not enough shocks. Set in a post-apocalyptic world, it seemed like Terminator rehashed where a robotic dog went about chasing a woman for no said reason. It’s a little scary when it starts off. Scary in the sense most Black Mirror episodes are – What if this really happens? The dogs in the episodes were strikingly similar to the Boston Dynamic dogs that we have seen ever so often in Facebook videos. And that’s the only part that sticks – What if? 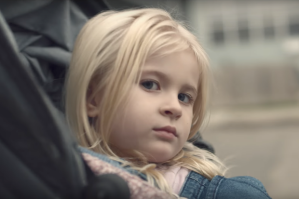 Pretty thin premise and that’s what makes it a little less enjoyable than the other episodes. A protective mother gets a chip implanted in her child’s brain giving her optical and auditory access to whatever her daughter sees or feels. She can also censor accordingly. When it starts off, it seems Godsent and like everything else, it devolves into madness. What didn’t work for me is that the story would have held even without the invasive tech.

Crocodile
Pretty standard storyline. Many lies (read: murders) to hide one lie. The tech/future shown was rudimentary, nothing that would blow your mind. As I said before, it’s almost unfair for us to ask them to do with every episode. But it’s mostly their fault. They set the expectations so high that it’s impossible to pole vault over it now. Coming back to it, I missed the dread that I associate with Black Mirror.

This is where the show picks up its game. This one starts off by projecting a bleak view of the future where an app knows you better than yourself and hence picks a partner for you. That’s the only way the world works. The future seems a little unbelievable. It’s explained why it is so in the end though I’m not sure if it’s intentional.
The episode leaves you satisfied in the end. For a change, it’s a future you could wish for.

Black Museum
This is an anthology of a bunch of stories that tie up in the end. There were Easter eggs pointing to other stories in the series and that adds an extra little bit to the story.
Most of the classic Black Mirror episodes make you put yourself in the predicament of the protagonists and question yourself as to what you would do. This episode does that repeatedly and that’s its charm. The overall story becomes somewhat predictable but you don’t care about it. 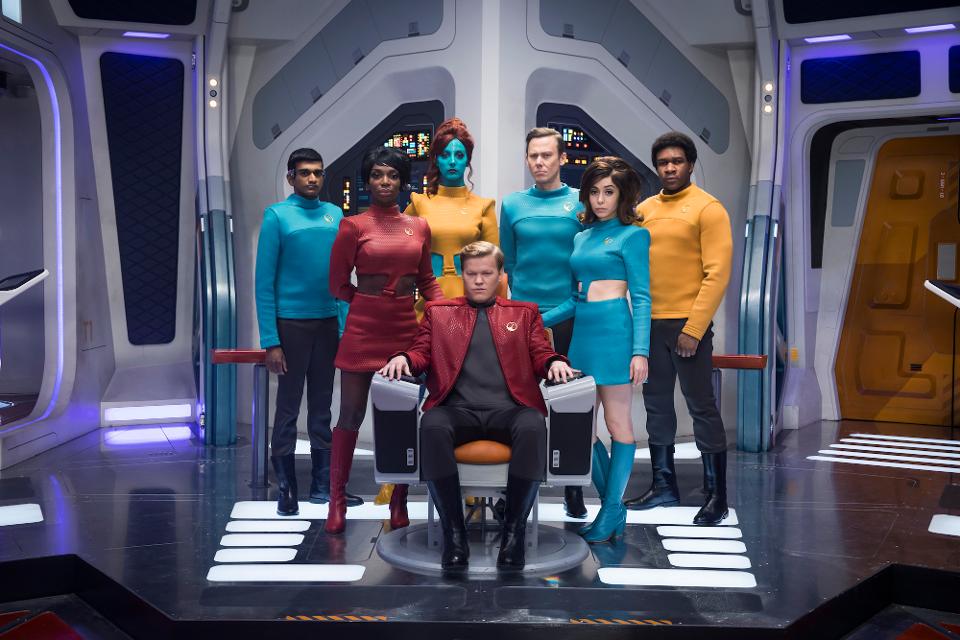 It’s also the first episode of the season. It’s incredibly well-made and hits all the right notes. It makes you feel for both the antagonist and the ones he wrongs. If you create a sentient doll, how kind or cruel could you be to him or her? This question kept haunting me. It has all the right spikes, the twists and the turns you could want in an episode. It sets an unrealistically high bar for the season. If you had to watch just one episode this season, watch this one.

View all posts by Durjoy Datta

There was an error retrieving images from Instagram. An attempt will be remade in a few minutes.